Who are your idols?

I always love musicians that made me feel like its alright to be myself. I grew up with a lot of energy and I was too opinionated and people didn’t like that. I listened to artists like Eminem, Marilyn Manson, Lady Gaga, Arctic Monkeys, Joe Strummer, David Bowie who would be themselves no matter what and said what they thought no matter what people said. I thought if they can do it then why can’t I. SICK

Fave song on the new record

Oh my god that changes everyday, thats like asking which is my favorite kid, I don’t even have kids but these songs are like my kids. Right now probably Die for the Hype because it goes off live and everyone is pogo-ing like rabbits.

Where are u from

Im from a small town called Doncaster in the north of England. Its kinda rainy and kinda miserable, but i love it, Im proud of where I’m from. I always say Manchester to people in the US because no on ever knows where it is

Whats up with the pink socks

I always had a thing for socks, I always had odd socks on, and everyone knew me for having odd socks because I just threw them into my drawer. and i love pink, so I wanted to stick to wear the same kind of socks everyday. I also fell in love with a movement called The Noble Soul movement. basically between the 60’s and 80’s American GI’s would still be stationed in the UK after the war, and they brought their soul records over and it bled into all the community centers and youth centers of the north and it was the first time boys would dance on their own, and Bruce Lee was massive because Kung Fu was coming on TV, and boys would wear these high waisted trousers and show the socks and ankles off. I thought it was cool so thats the base of my fashion look from the northern soul scene of England

Laughs – I couldn’t marry Manson, I love him but he would just send me into a mad hole, so I’d probably fuck Manson just cuz I think he’d be crazy in bed. Gerard Way I’d marry cuz he’s cute as fuck. and I’d probably kill Pete Burns cuz he annoyed the fuck out of me on Celebrity Big Brother ahahhah 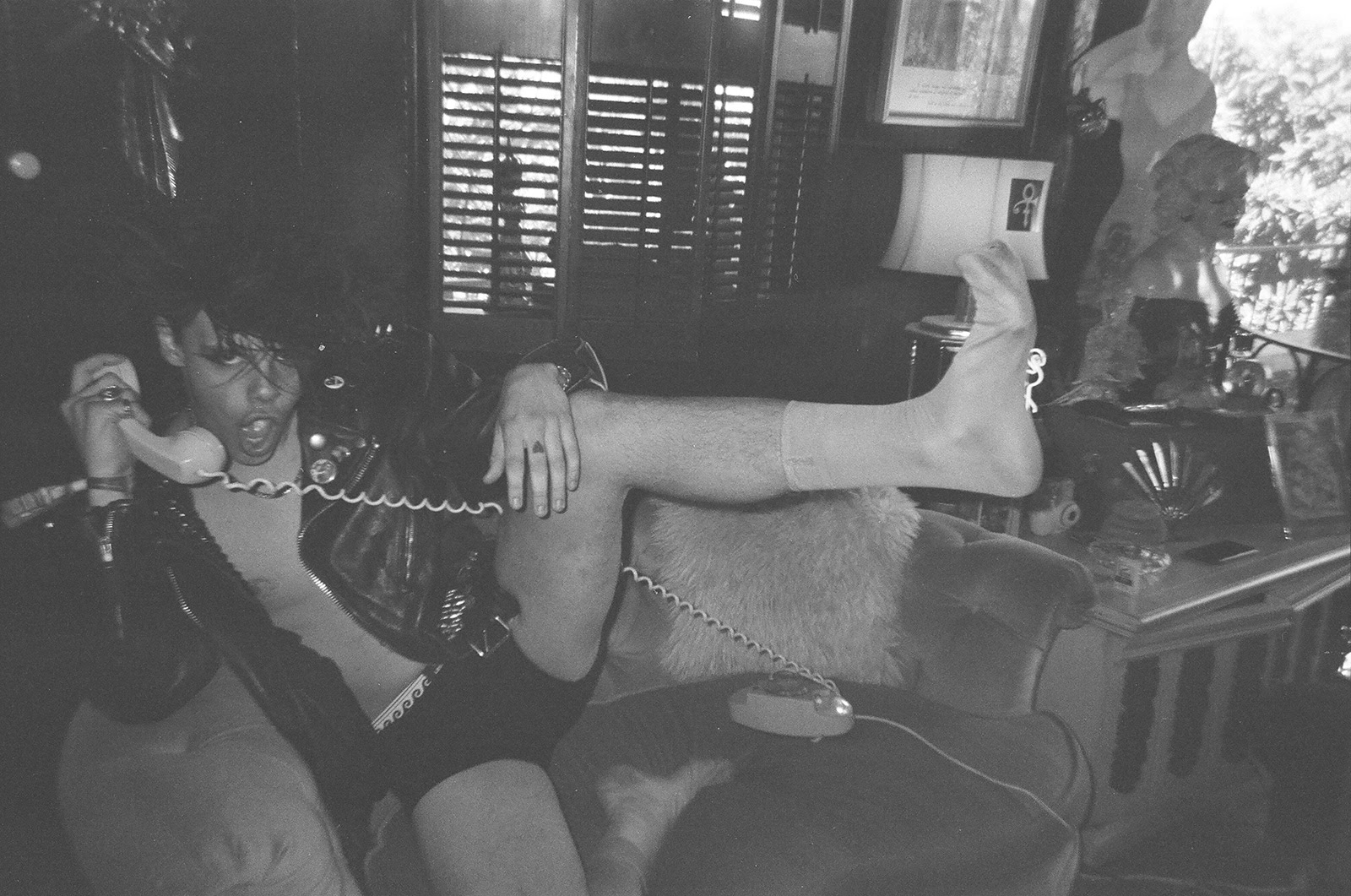 What rockstars would attend your ultimate dinner party

Hell Yea, Definitely Bowie Definitely Jagger, Probably Blondie, Sid Vicious I’d like to bring back from the dead because he’d be fucking just throwing up on the corner, Probably Alex Turner, Also Lennon cuz I’d just like to meet him also he’d bring Yoko too cuz she’d just paint a fucking mad picture and probably give me some insight on life that would blow my mind. I think that would be a pretty strong dinner part to be honest. 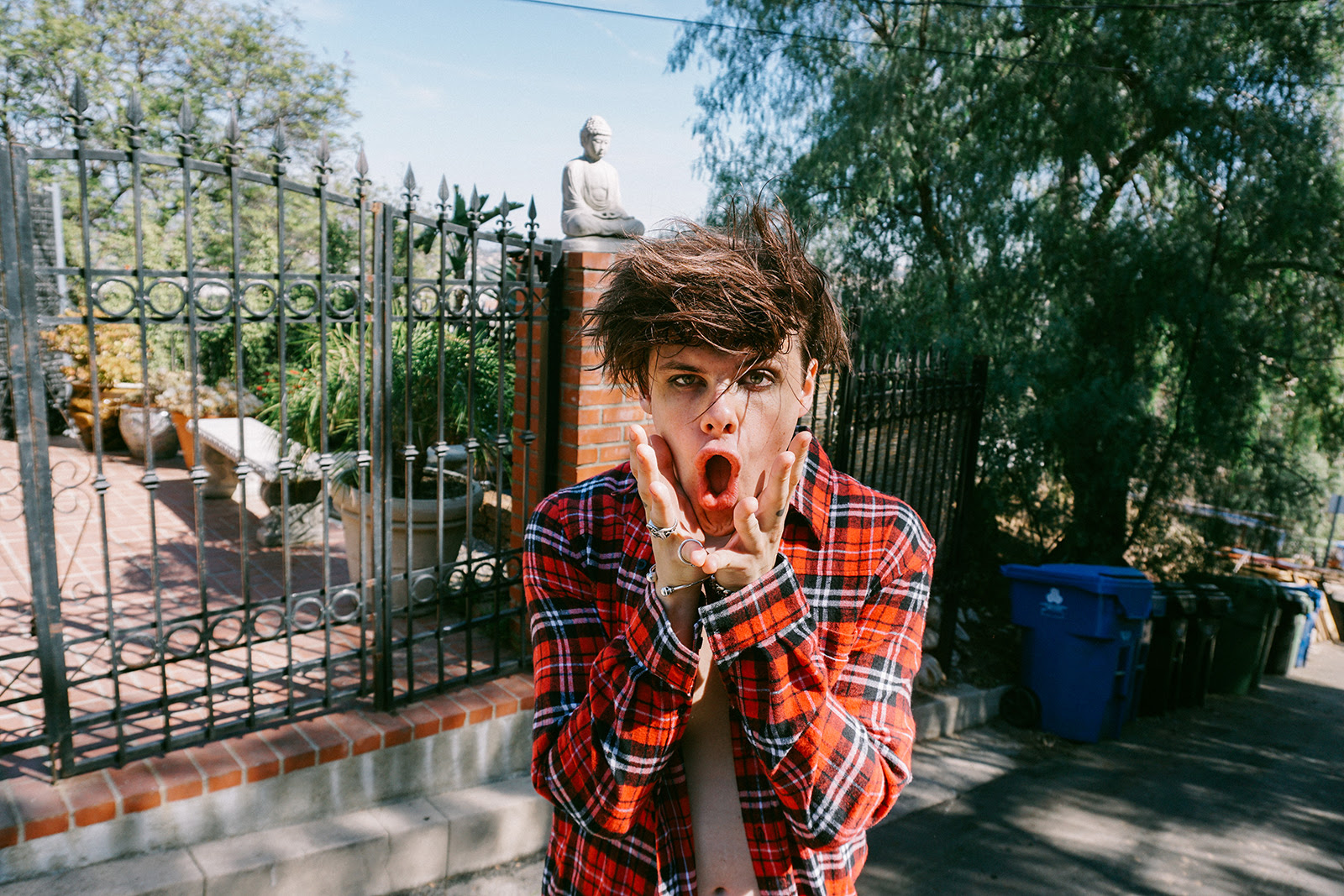 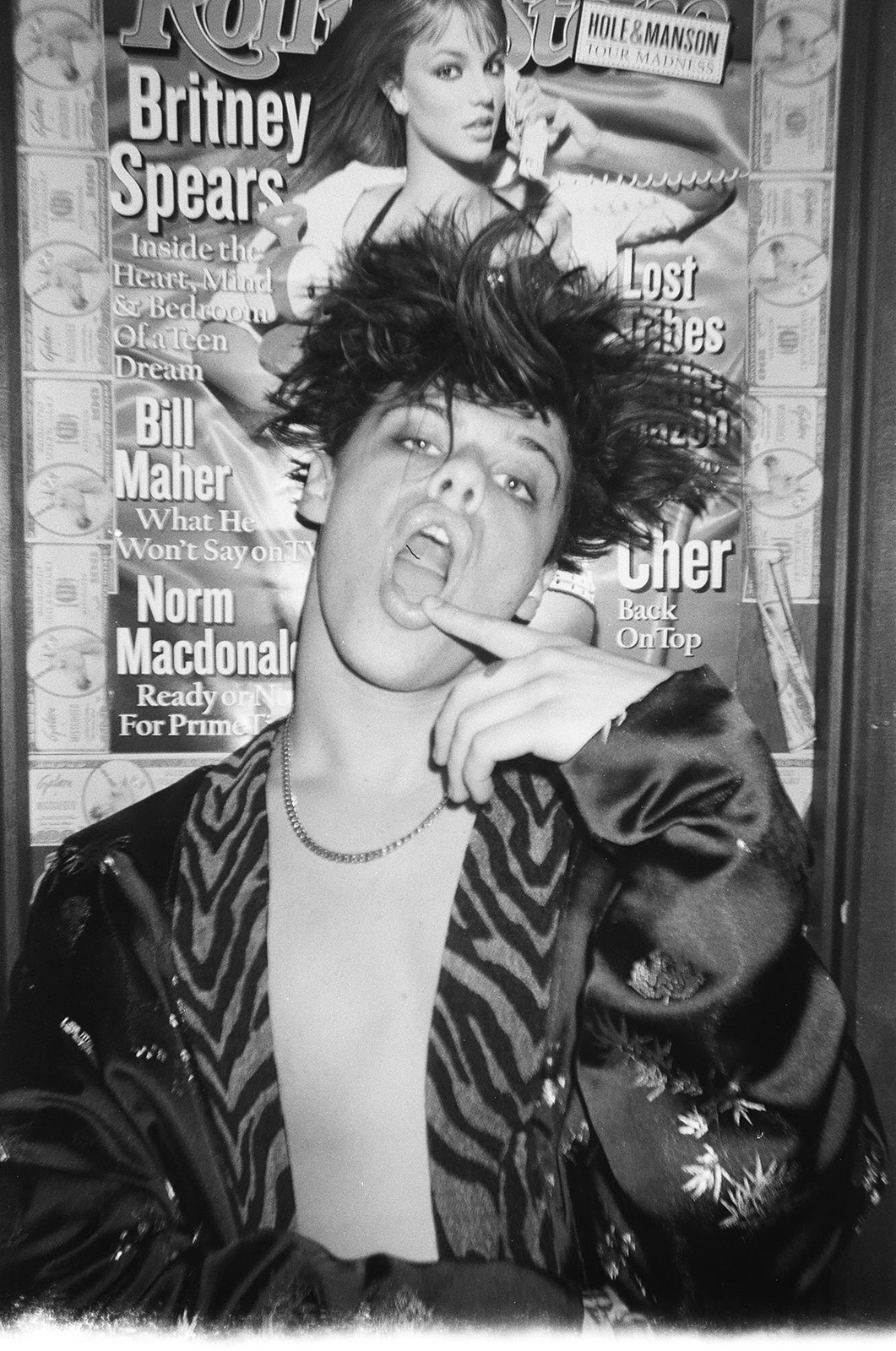 What does this album represent

its the accumulation of all the anger thoughts and emotions that I’ve felty in my life so far, it represents a realization that it is ok to be myself non matter what. I want this album to be an outlet for people who feel like they cant be themselves to feel like its ok and for people to feel like their voice is important, and in this community we give a shit about each other 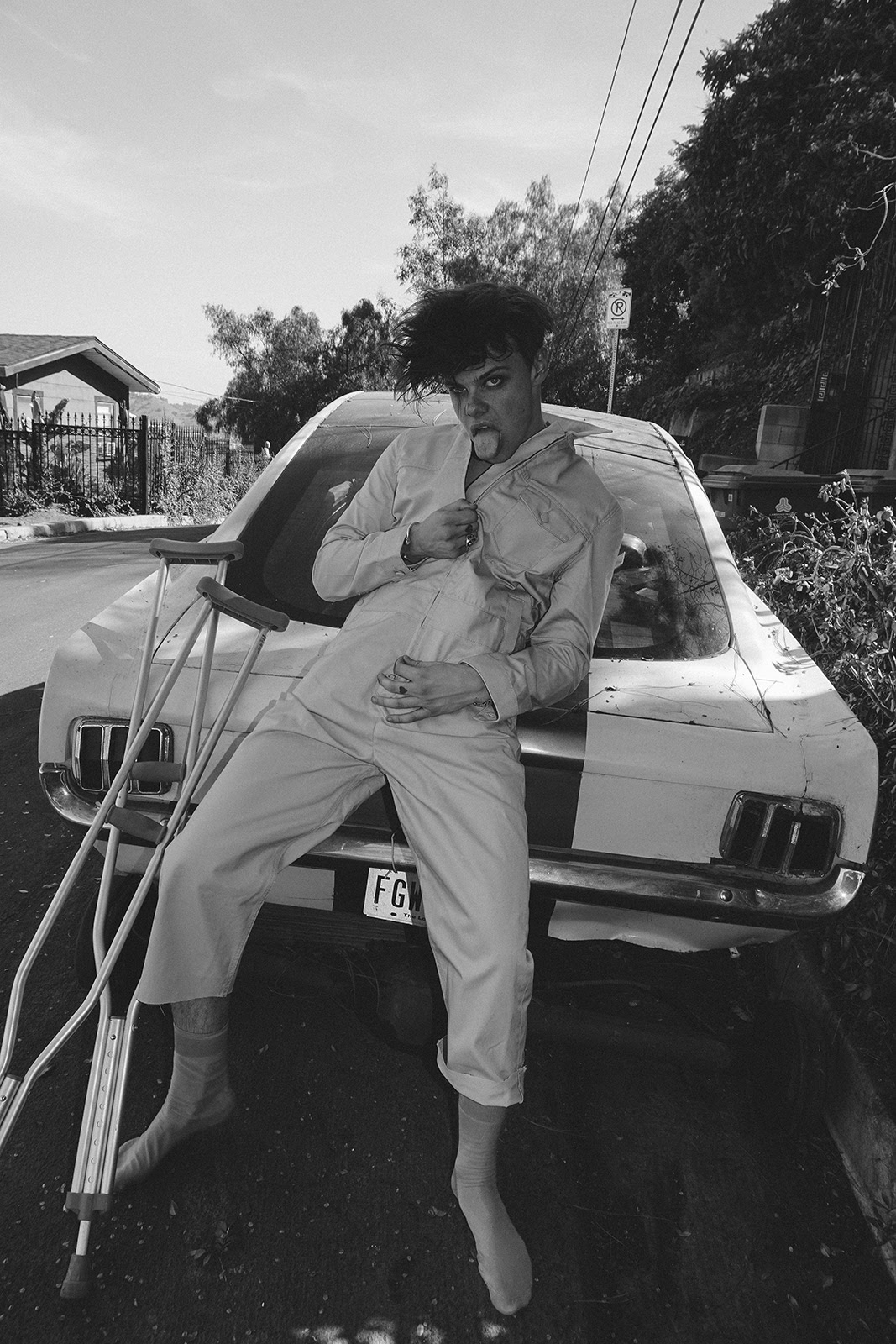 UK. Seasons and i miss Yorkshire tea and Yorkshire pudding

Whats next for you

So much new music coming out ASAP . January to be precise, and a tour, all I wanna do is connect with as manny people as I can and go to places in the world Ive never been to and meet as many people as I can.

13 REASONS WHY WE LOVE ROSS BUTLER